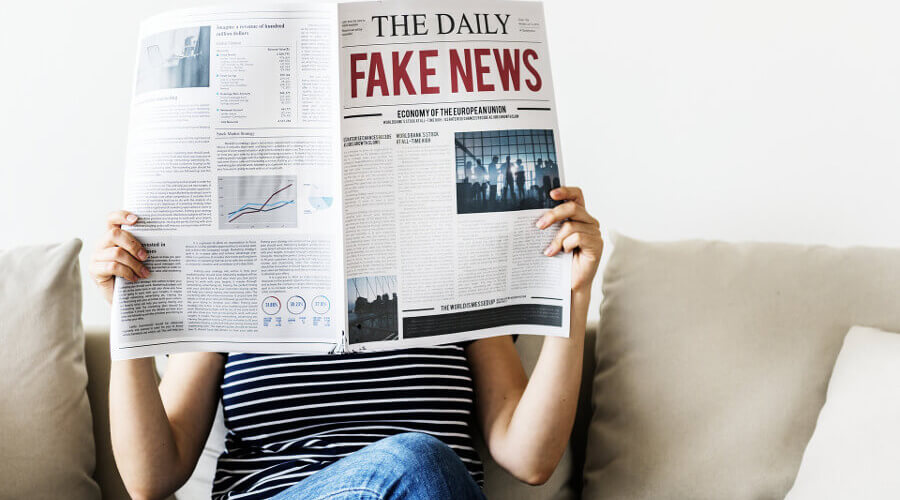 As new technologies started to develop, the era of easy access to information began. Each day, billions and billions of pieces of information flow through telephones, computers, and TV screens. In all that overwhelming pool of content, it is becoming more and more difficult to gather what is true and what is not. This is so because, apart from authoritative and reliable articles, some aim to misinform, confuse, and evoke negative emotions. Have we arrived at the stage where fake news and post-truth are the norms and fact-checking is no longer a commonly used tool? Can fake news be detrimental to our businesses? Read on to learn more.

Seeking the definition of misinformation, we can find this one – it is a process of “deliberate provision of incorrect information.” Another definition states that it is “not only incorrect or misleading information but also a situation where there is no reliable information.” Misinformation is closely tied to communication, which, as we all know, consists of a lot of elements. Its components are participants; messages; communication channels; and feedback. For us, the message is the most important part because it is the information sender who determines whether verbal or non-verbal communication is true or untrue.

There are a lot of motives for spreading untrue information, just as there are a lot of manners of communication. We can distinguish here, for instance, language manipulation, post-truth, or the so-called fake news, so popular lately. Misinformation is used both for marketing and political purposes.

What is fake news, then? According to the creators of the “Open Mind” project, it is fake information that appears on the Internet, usually on social media. It is structured to encourage us to interact – click, like, and share. The main task of such content is the manipulation of not only information but also our behavior by reality-shaping.

The use of modern technologies to propagate untrue information has become the norm. Such phenomena are often studied by researchers, specialists in the media, and journalists.

Researchers from Indiana University pored over 14 million news shares on Twitter between May 2016 and May 2017. They discovered that merely six percent of accounts qualified as bots are responsible for spreading 31 percent of “low-reliability information” on social media. Bots manage to do it over 2 to 10 seconds, mostly thanks to automated amplification.

J. Ouellette recalls studies by researchers from the Massachusetts Institute of Technology, invoked in an article from March 2018. The researchers examined 126 thousand different threads, about which approximately 3 million accounts wrote 4.5 million times in total (from 2007 to 2017). They discovered that untrue information reaches about 1500 people within about 10 hours. The real content needs 60 hours.

What is also a problem is the low awareness of recipients, who often believe everything that appears on the Internet. How many times have we heard, “It was on TV, it was on the Internet, so it must be true?”Nothing could be further from the truth. On the other hand, it is worth recalling a very old example, namely the publication of the radio drama entitled “The War of the Worlds,” based on Wells’ prose. Then, it was a radio broadcast that made many people panic and refer to a situation that was allegedly happening, etc. Unfortunately, it is similar nowadays: a lack of verification and boundless faith in the truthfulness of information appearing in the media leads to situations when untruth goes viral.

Unfortunately, it is social media that are responsible for such fast propagation of stupid, untrue content. We have gotten used to quick consumption and fast communication. The organic reach of such information can be huge. Hundreds of millions of people share untrue photos, pieces of information, and films. What is more, suggestions have even arisen that it is not the media that are responsible for the spread and emergence of fake news but the recipients and consumers of online content as they are so eager to acquire it.

There are concerns that the youth are the most prone to such messages: they devote up to 9 hours a day to online interactions. For many of them, the Internet is the natural platform for contact with other people, and everyday dose of knowledge, and a place for opinion sharing.

Where to get true information?

Unfortunately, it is social media that are responsible for such fast propagation of stupid, untrue content. We have gotten used to quick consumption and fast communication. The organic reach of such information can be huge. Hundreds of millions of people share untrue photos, pieces of information, and films. What is more, suggestions have even arisen that it is not the media that is responsible for the spread and emergence of fake news. Therefore, the most significant media started to counter misinformation.

Facebook started to block accounts spreading posts containing untruths; the website limits its reach or removes the posts altogether. The Wall Street Journal prepared a Chrome browser application allowing users to filter content based on algorithms set beforehand. This is not the end: the largest businesses and corporations connected with message processing and publication are more and more often uniting to counteract fake news together.

How to protect yourself against misinformation?

Fact-checking above all! meaning verification of information that is suspicious to us. Some organizations verify content. An example of such an organization is “Stowarzyszenie Demagog.” However, what is still the basis is the observation and acquisition of information coming from reliable sources. Large press agencies and corporations dealing with the provision of high-quality content will not allow such activities. Therefore, let us verify who is the message sender. At the same time, we have to pay attention to the website address or the footer of the sender. Often, the creators of fake news want to impersonate trusted sources of information. It is also worth checking whether the given content is not the so-called “click bite.” In such a case, the heading of the message avoids the most important information just to make the reader click on the link. It frequently turns out that the further content has nothing to do with the heading, but the author is only interested in the click, which we have already provided.

The easiest way to verify suspicious news is to enter the headlines into Google. The search engine allows you to verify the source and the message very quickly. If we suspect a photo and its reliability, we can use FotoForensics.com, a tool showing which parts of the photograph could be manipulated. The YouTube Data Viewer allows us to check the authenticity of a film, and email-checker.net lets us verify the authenticity of an e-mail address.

The International Federation of Library Associations and Institutions (IFLA) even ventured to create infographics aiming to help us find fake news.

Unfortunately, untrue content affects entrepreneurs as well, who are often not aware that their names, trademarks, and even e-mails are used to misinform or destroy reputations. This is why it is worth using a tool for Internet monitoring. This way, we can verify what mentions about our company appeared on the Internet at any time, whether they were all true, whether they were from us, and so on. In addition, it is worth pursuing our good PR practices, which build the reputation of our business and will allow us to defend ourselves against a crisis should one appear.

We live in interesting times.

Unfortunately, the development of the media was very beneficial for us on the one hand, but on the other hand, it led to misinformation and manipulation. Only with common sense and available tools are we able to sift low-quality content from really good information. In addition, more and more reliable media make paid content available to show that it is worth paying for reliable and verified information.

Contact our support.
We are always at your service.

An IC Project consultant is always waiting for
your message on our live chat.

Download our mobile application for iOS or Android and work on your phone. 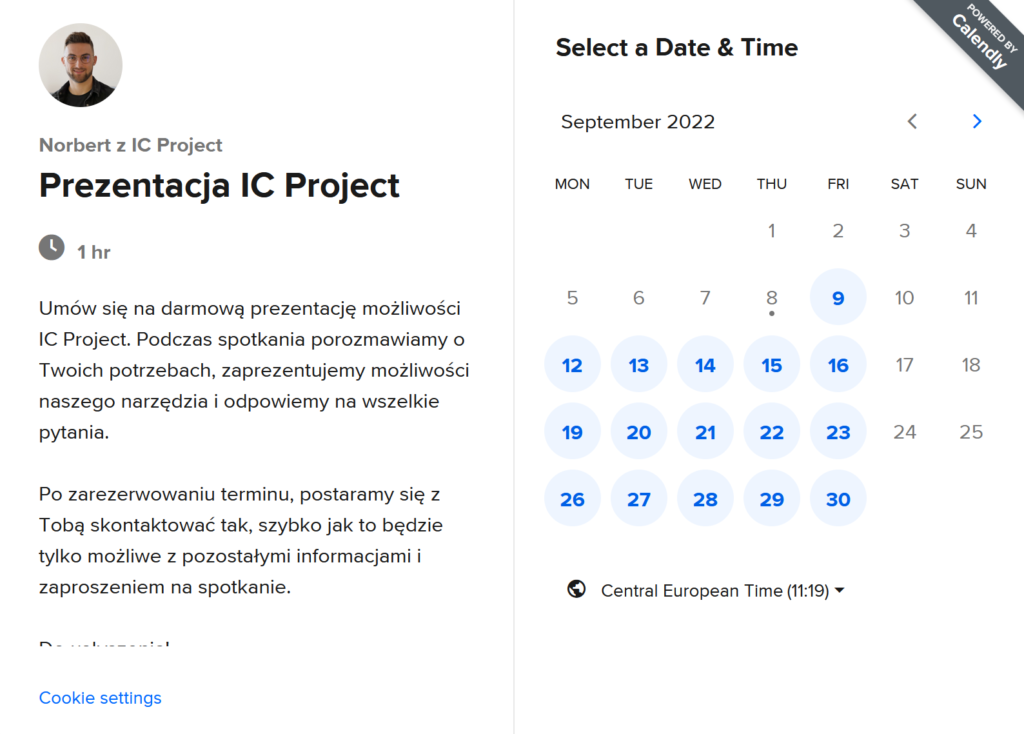